Well I’ll say this, you never really have any idea what Nintendo is thinking.

While most companies would like to save all their news for E3 which kicks off in a week, Nintendo has just revealed that they have…something to share ahead of that. They’ve just announced that there will be a Pokémon Direct presentation tomorrow, June 6th, at 10 AM ET.

There are literally no other details other than the fact that it will be eight minutes long and feature “Pokémon News,” whatever that means.

The one item everyone’s mind is immediately racing to is the possible announcement of Pokémon Stars, the long-teased “third” game in the Pokémon Sun and Moon duo, the Pokémon Yellow to its Red and Blue. There have been rumors about Stars for ages, and Nintendo has recently been rolling out stars-themed hints suggesting the game was on the way, but it’s entirely possible the reveal could be tomorrow.

The biggest question about Stars is not about whether or not it exists (everyone is convinced that it does at this point), but whether it will be coming to the Switch instead of just the 3DS. A month or two ago I might have said no, given how supportive Nintendo was continuing to be of the 3DS’s independence. But in the weeks since, we have seen two big handheld franchises, Monster Hunter and Fire Emblem, announce plans for Switch games, and Pokémon seems like the last and most important domino still to fall. 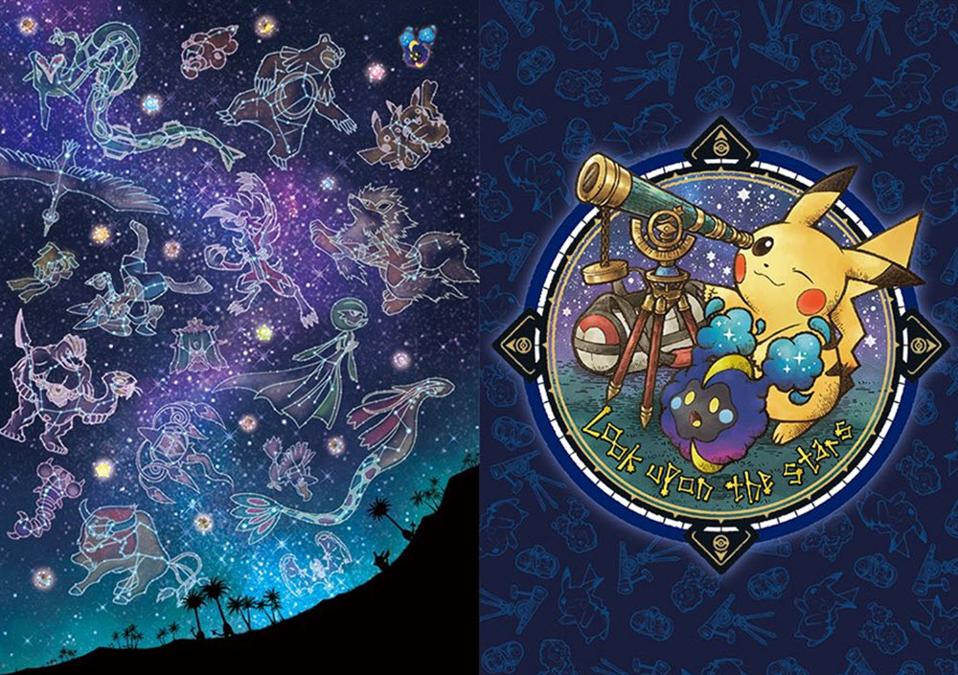 It’s hard to understate just how big of a deal a fully-fledged Pokémon game would be on the Switch, even if it was just a “director’s cut” of existing games like Sun and Moon. Nintendo allowing a full Pokémon game to be on hardware that is not a dedicated handheld would be unprecedented, and would be a clear signal that the Switch is the future and the 3DS is about to mosey off into the sunset. While that may seem obvious, that’s definitely not something that Nintendo has made explicit so far.

This early Direct ahead of E3 might tease the concept of Stars and give some cursory details about it, and perhaps reveal that as part of Nintendo’s E3 Treehouse, that the game will be able to be played by press and fans, and will be featured on their various streams.

Of course, given that we’re all expecting this to be a Pokémon Starsannouncement, perhaps this is something else entirely, given that it’s easy to guess wrong about Nintendo’s intentions. Maybe it’s yet another Pokémon mobile game. Maybe it’s Pokémon GO’s long-awaited Legendary Pokémon arrival for summer. But Stars is still probably the best bet.